The Branding Agency for Queens, NY

WE’RE A BOUTIQUE CREATIVE AGENCY THAT GETS WHAT YOUR BUSINESS NEEDS. TO GET NOTICED. TO GET GOING. AND TO KEEP GROWING.

At Influencive Branding we provide modern, design-driven branding solutions to startups, small and mid-sized companies in lifestyle, fitness and non-profit industries. By aligning branding and marketing strategies, we elevate your customers’ journeys through meaningful storytelling, relatable advertising campaigns and engaging online experiences. We don’t just get you noticed. We help customers trust you. Choose you. And, make you a part of their lifestyles.

Creative branding solutions that instantly connect with your audiences and build recognition.

Intuitive and user-friendly digital experiences which engage and create interest.

See how we’ve helped businesses like yours drive influence: 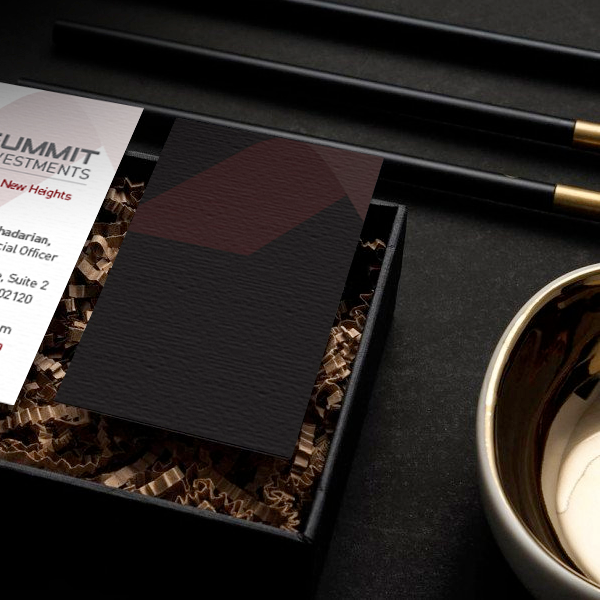 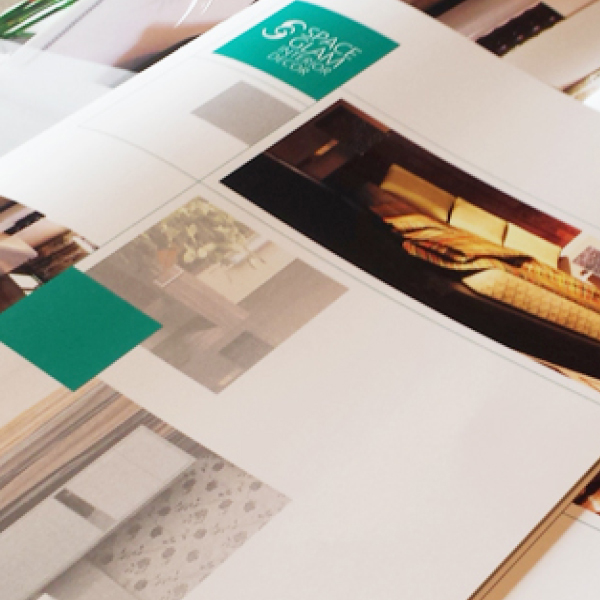 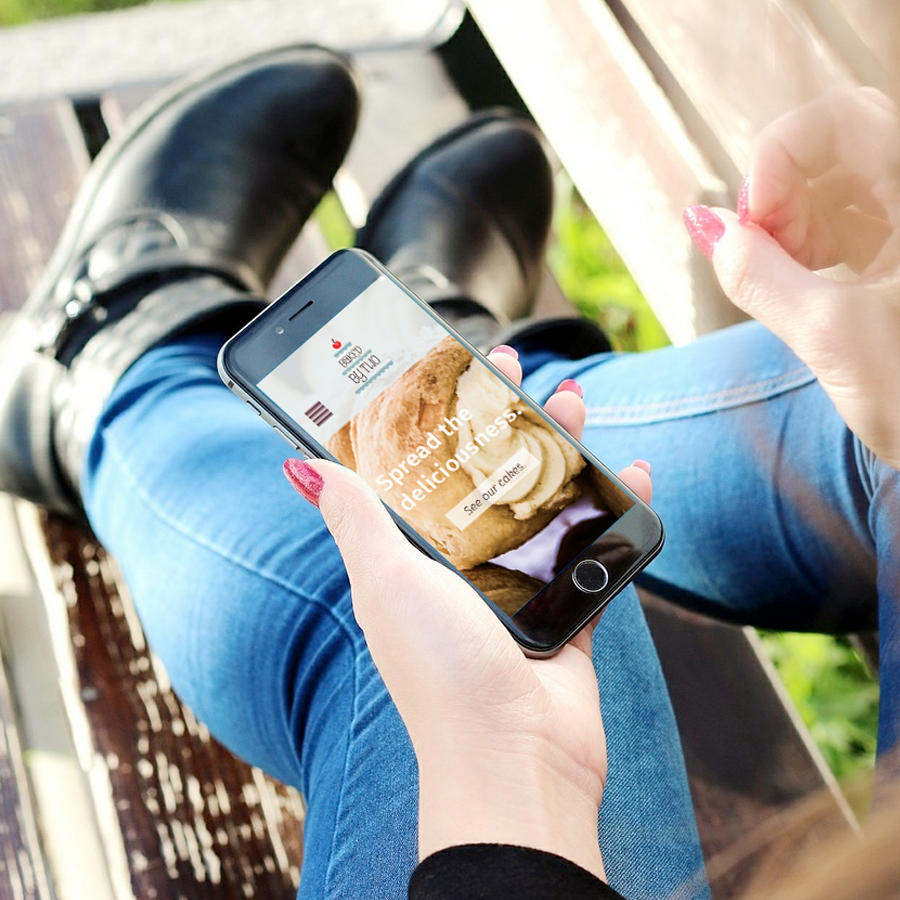 Increasing engagement at a growing bakery by 300% 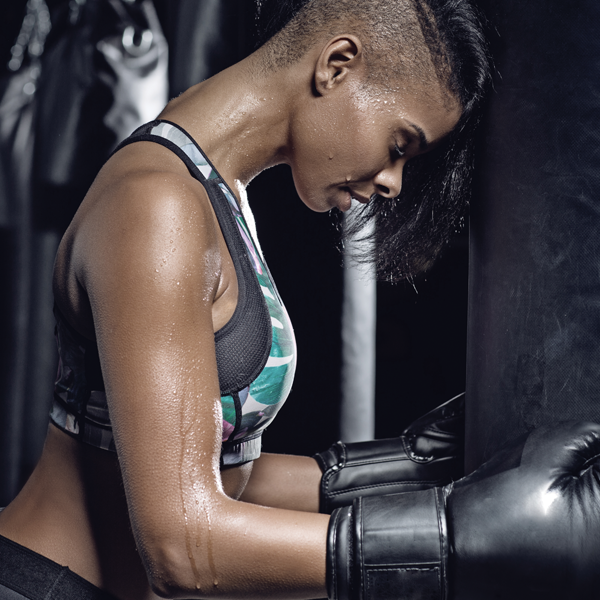 Telling a story with flowers instead of words 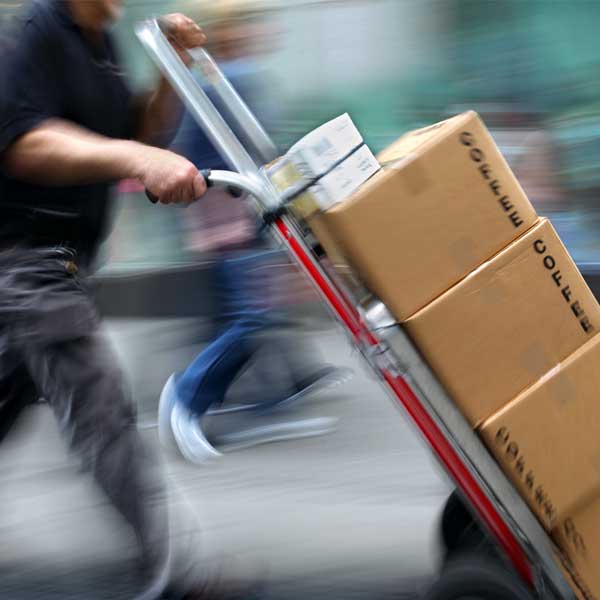 "Marina's work is outstanding. She and her team are creative, resourceful and collaborative. They take the time to understand your brand and their work takes it to another level. They are also skilled in all types of media, so I can work with them as a one-stop shop for all my creative needs. Lastly, they always have a positive, can-do attitude. And that just makes them a pleasure to work with overall."

"I finally found a team that genuinely cares about helping my business - not just theirs. Every idea that they presented had business goals in mind which is exactly what I needed."

"As a small business owner, I honestly did not think I could get such high-quality work on my budget. Influencive Branding was a refreshing surprise, proving that with the right team and strategy, smart branding is still possible even on a limited budget."

"I went to Influencive Branding after working with several creatives who didn't quite get what I was going for. Marina and her team were able to capture the personality of my brand and bring it to life in my new, user-friendly website through the right tone of voice and design."

Design is a Key Differentiator

Design-driven does not mean pretty pictures and colors. Design should not be confused with art. Good design solves problems first and foremost. It communicates complex messages in ways that resonate with audiences. It influences. By bringing together form and function, we create harmonious and intuitive journeys to enhance your audience’s experiences across all touchpoints as they explore your brand. From logo conception to website design and complete brand guidelines, we carefully craft every detail to ensure all pieces come together beautifully for the most authentic portrayal of your company and brand strategy.

Why do we focus on starts-ups and small to mid-sized companies?
We have so much respect and admiration for those who take the leap and start a business that they believe in. It takes guts, sacrifices, imagination and perseverance. We love working directly with entrepreneurs and decision-makers. Some of the best work we’ve done throughout our careers were for smaller businesses where the management team takes risks and is not tied down by red tape. With the strong belief that great work should not be prohibited by budget, we are fully dedicated to finding solutions which bring our clients’ visions to life within their budgets. We love being part of our clients’ growth and success. And when you succeed, we know we have made our partnership even stronger. What could be more rewarding than that?

At Influencive Branding “creativity” and “influence” come together to produce results that aren’t just beautiful but are strategic and grow your business. Design influences people and good design is good business.

Work directly with a creative team!


Queens is named after an actual queen. Like many places in Colonial America, Queens is named after a lady monarch. While Maryland and Virginia are easy to connect to their namesakes (Queen Mary and the Virgin Queen, Queen Elizabeth I), non-English history scholars likely don’t know much about this borough’s honored woman, Queen Catherine of Braganza, wife of King Charles II. Catherine was born in Portugal, but she was married to Charles back when the British colony in New York was established.

The world’s first road made specifically for cars was paved in Queens. Back in 1908, cars were still quite the novelty, sharing the busy roads with horses, carriages, wagons and plenty of people on foot, until the Long Island Motor Parkway in Hollis Hills, Queens, opened to traffic. Originally conceived of as a privately owned race course (you had to pay a toll to use it), most of the narrow two-lane road is now a bike path.